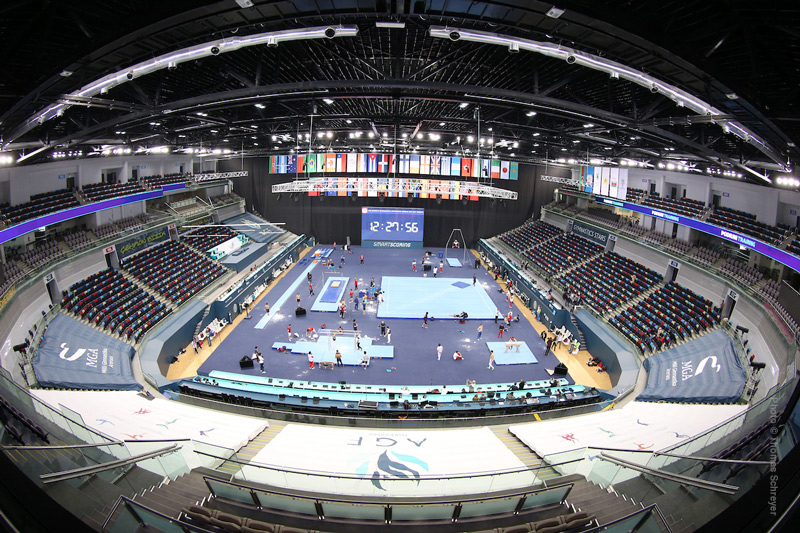 The International Gymnastics Federation (FIG) announced Friday that this weekend’s finals of the World Cup of Baku have been canceled “following the decision of the government of Azerbaijan to avoid mass gatherings in the country for one month” based on the COVID-19 pandemic.

The decision was made public on the second day of qualifications in the Baku competition that serves as one of the qualification events for this summer’s Olympic Games in Tokyo.

“Azerbaijan announced isolation measures would be put in place from 14 March in order to avoid the spread of the COVID-19 in the country,” according to a statement published on the FIG website.

After qualifications on Thursday and Friday, the top qualifiers for the women’s finals were Teja Belak of Slovenia (vault), Fan Yilin of China (uneven bars), Urara Ashikawa of Japan (balance beam) and Lara Mori of Italy (floor exercise).