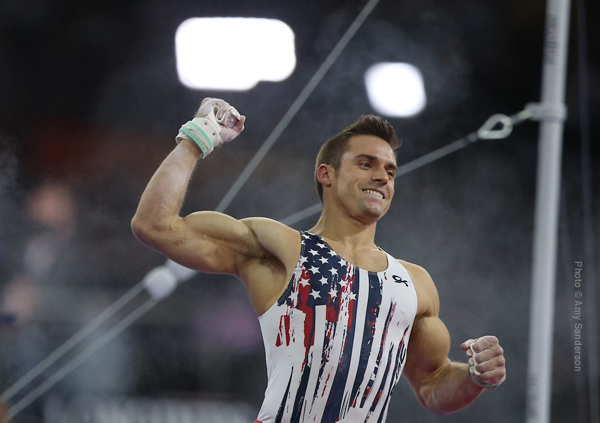 The individual event winners at the event were: