In December 1956, a young vaudeville acrobatic performer, Glenn Sundby, started a magazine that he named TheModernGymnast.  Sundby published the magazine in Southern California  where he was one of the pioneer Venice Beach hand balancers and bodybuilders.  Since its beginnings, the magazine has created a history of the sport of gymnastics like no other.  It stands alone as the longest running and most accurate publication tracking the sport anywhere in the world.

Starting with the January 1972 issue, Sundby shortened the name to simply Gymnast magazine, but finally settled on International Gymnast beginning with the January 1976 issue with Soviet star Alexander Dityatin on the cover.  In late 1991, upon the request of Sundby, Paul Ziert took over as managing editor for one year and then actually purchased International Gymnast magazine in 1992.  Then, in 1996, the magazine was moved to the corporate headquarters of Paul Ziert & Associates, Inc. in Norman, OK, where it still remains. 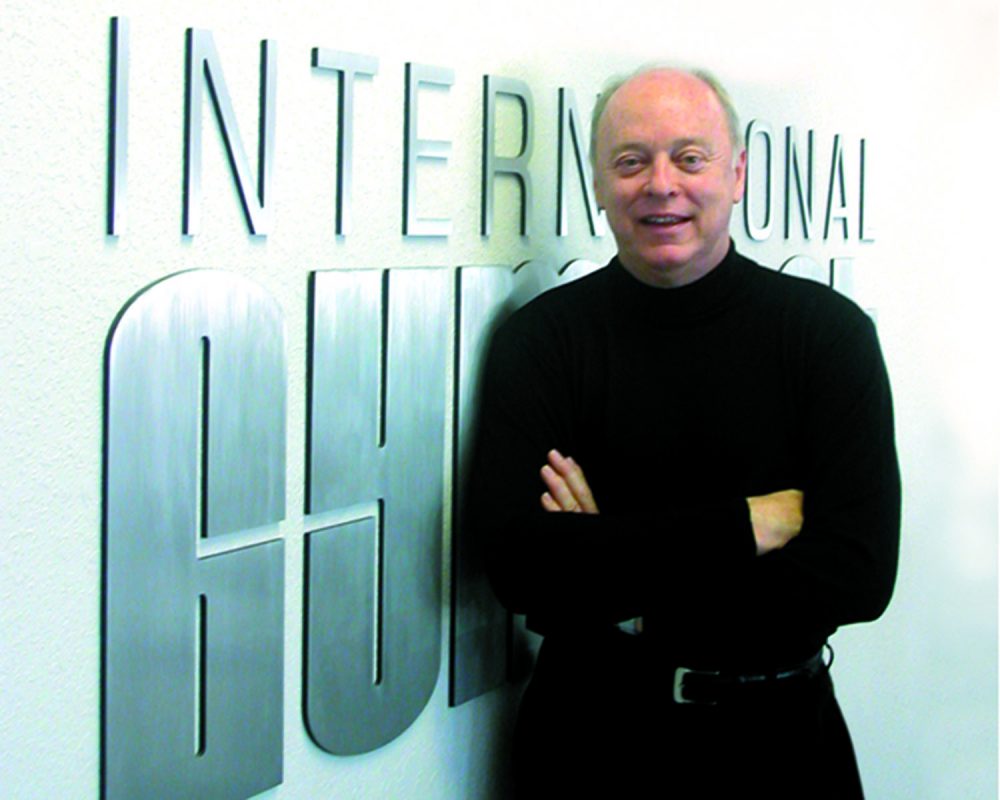 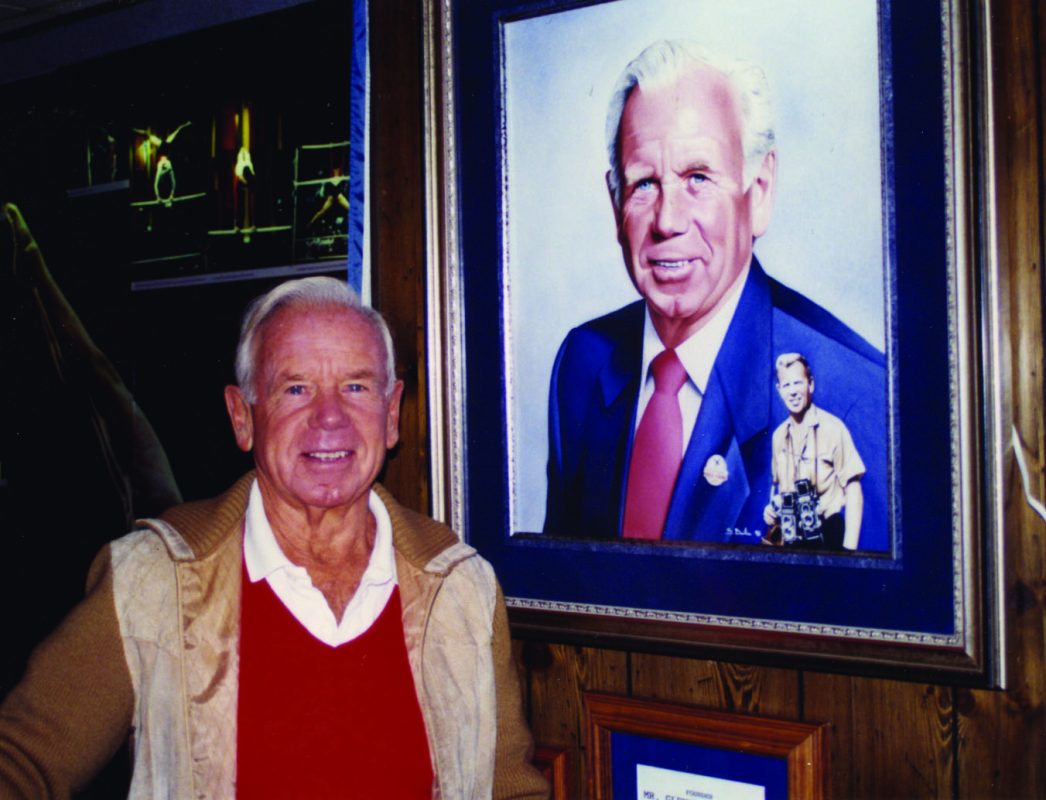